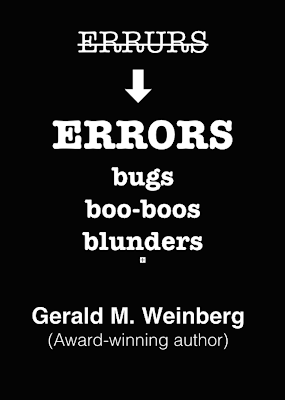 "...nothing matches the difficulty of confronting human errors—especially when those humans are managers willing to hide errors in order to make schedules."

How true. Sadly, it was also true 35 years later when the shuttle Challenger was lost.

Outstanding article. I wish it had more technical details(even if very abstract). None the less Thanks for sharing.