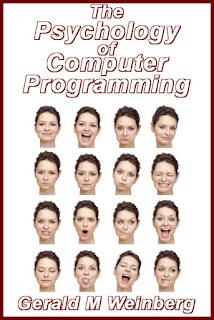 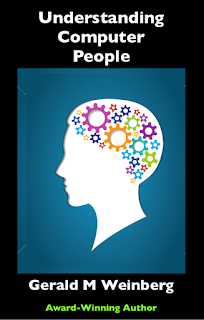 I love the analogy of screwdrivers or saws. I always like knowing the different languages, their strengths, and their not so perfect applicability.